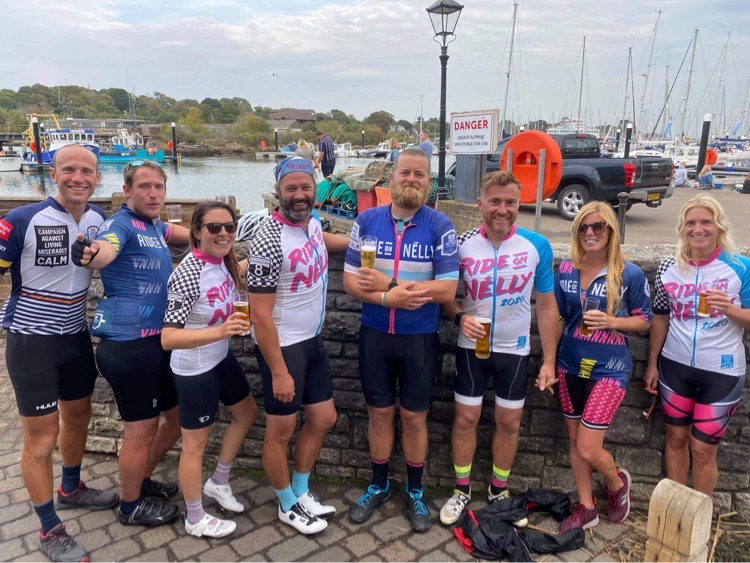 I can’t express mine and the Pratt’s family thanks enough for what happened last weekend, I’m still slightly gobsmacked by it. You 100% made for what was on paper going to be a very sad day for us not being together in a field, and totally flipped it into an amazing two wheeled collective movement fuelled by smiles, Edie’s brownies, Nelson’s magic spirit and the blazing sun on our backs.

I will never forget my own memories from the day, seeing so many people out riding Nelson’s three routes, neon Ride On Nelly jerseys flashing past in all directions, whoops and high elbows thrown at every turn. It wasn’t just on Nelson’s favourite tarmac, from the Isle of Skye to Cornwall, Lisbon to California – you were out keeping Nelson’s spirit and the ride alive. It seems just about every county of the UK had someone out on their bike donning a jersey. So amazing!

THANK YOU so much for getting involved, very special times and you completely rekindled my fire for why myself and Nelson’s brother started this in the first place, both for the fun and simple beauty of cycling, and for the positive impact on our collective mental health and happiness. We have become such a great and supportive community, one that I feel honoured to be part of, and one that still helps me everyday.

I have written a full run down and thanks in a piece on the CALM website, more of my Alan Partridge waffle but some important bits in there.
https://www.thecalmzone.net/2020/09/tour-de-test-2020-lets-ride/

Incredibly thanks to your legs It looks like we have raised close to £25,000, and maybe more.. which is just brilliant. All this will go straight to CALM’s frontline services to help reduce suicide and fund their brilliant helpline, right now currently in more demand than ever.

So now to the fun bit, again thank you so much to anyone who took the challenges on, I had loads of entires, apart from not many for ‘hairiest legs’ strangely!

I want to say here though that I’m so sorry if I’ve missed someone’s entry or anything is wrong. I have to admit it’s been very hard to keep track of all posts and media. Please email me if anything, I’ll be very happy to be corrected!!

So here are the winners, there really were some monumental efforts like Chris Parkers 305km (190miles!!), Felix Cooper’s 150miles from Walney to Whitby, 7year old Nelson Ashmore rode 18miles along the Ripley cycle path, Bryon Ford and Fiona Thomson representing on the Isle of Skye, the list goes on.

Felix Cooper for his 150mile ride from Walney to Whitby. Such a great effort! He’s also hike biking Skiddaw in the Lakes next weekend for CALM. Legend of little legs. @felixcooper332

Biggest milage on the day

Only one winner for this one,  Chris Parkers bum numbing 305km (190miles). Massive kudos you mad man. @agentvialli

Most brownies baked for the day

Mrs Batten (Mum to 15year old Archie who rode his first 100miles on Full Monty route, she was driving round the route handing out brownies to any rider on Nellys routes – including us!!

Worst mechanical & the most punctures

Alex Kersley for his slashed tired that he stuffed with a gel wrapper in Faccombe on the Full Monty route. We came across him and his group v dejected near the top of Combe Gibbet and told him to try it, it worked for next 50 miles!

This has to go to Martin Smith from Devon. Martin’s 18 year old son Hayden tragically took his life last year, Martin and Hayden loved cycling together so this was an emotional ride. Huge thanks for sharing your story Martin. Ride on Hayden. @djmartinsmith

Bryan Ford and Fiona Thomson’s epic ride and fry up from the Isle of Skye! There were rides in Lisbon, France, California but they were friends and these guys took the best photos! @bry475

Most Money Raised for CALM

This also goes to Martin Smith who raised over £1200 for CALM in memory of his son Hayden and Nelson. @djmartinsmith

Most elevation on the day

Award for the best picnic lunch

So onwards we go to next year, with all our hairy toes crossed that we all shall meet again in our favourite Hampshire field for TDTV 2021. Like I’ve said I cannot thank you again for making this wonky year so special despite our viral friend trying to kick us in the proverbials. #upyourscorona

I also must say a stonking thank you to VANS Footwear for still sponsoring the ride even despite it being postponed, and making it possible to produce a jersey, which did look so good. Massive props to other partners Farr Vintners Wines, TSA Snowboard, V4 Velo and Mizu.

You can still order a 2020 Ride on Nelly jersey here:
https://www.halosports.co.uk/clubs/ride-on-nelly/

Please if you have any questions at all or feedback / ideas just give me a shout on here or via website contact form. You have completely inspired me to keep progressing and pushing this event, so we can continue to raise awareness, support others, ourselves and put smiles on our faces. Bloomin’ Nora we need it right now more than ever.

Like I said in my write up for the event the quote on Nelson’s headstone sums up how I feel about the event and your support this year.

“When you live in the hearts of those you love, remember then, you never die.”

Ride on Nelly. We ride with you, for you, for each other, and for others. 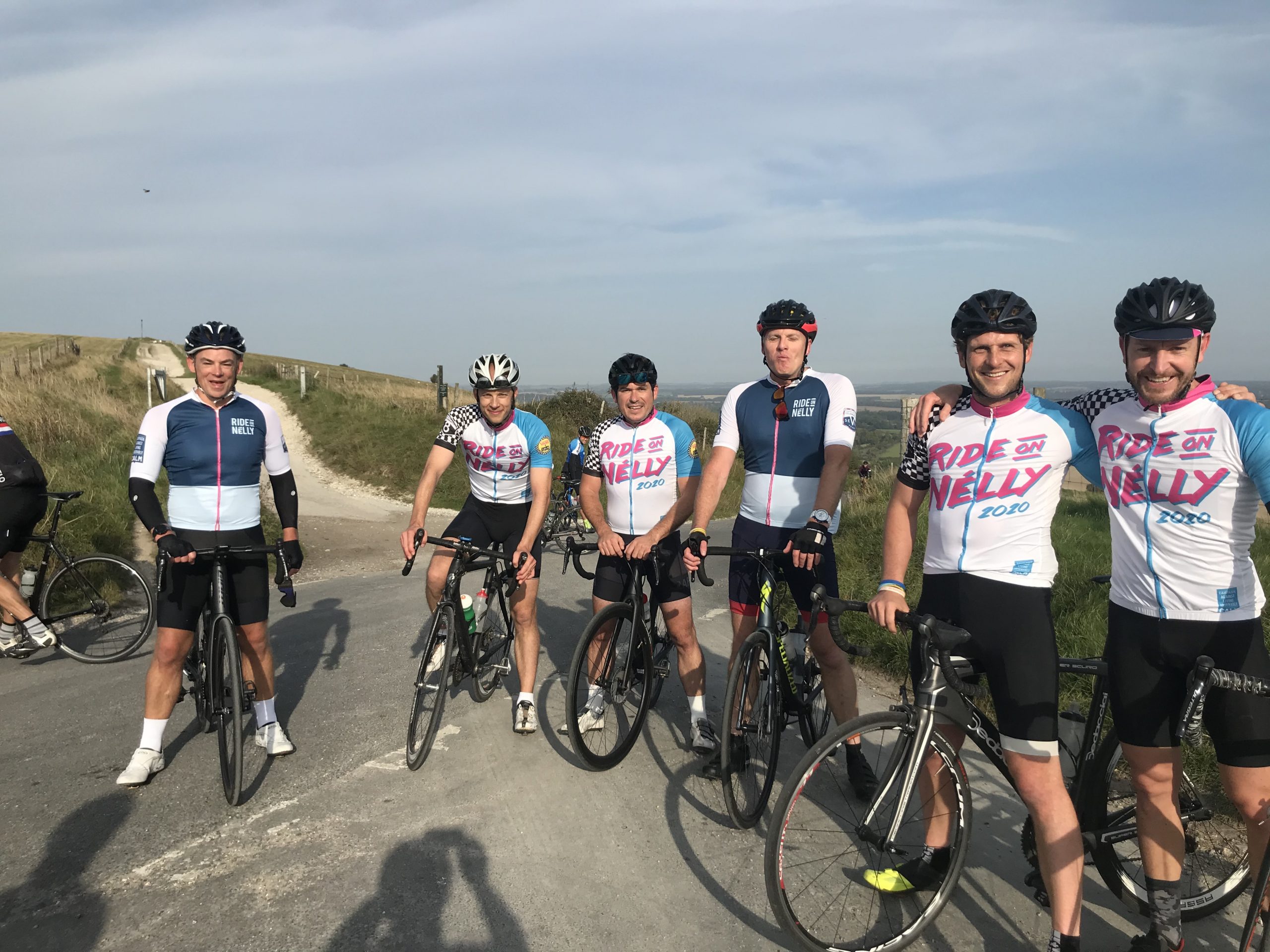